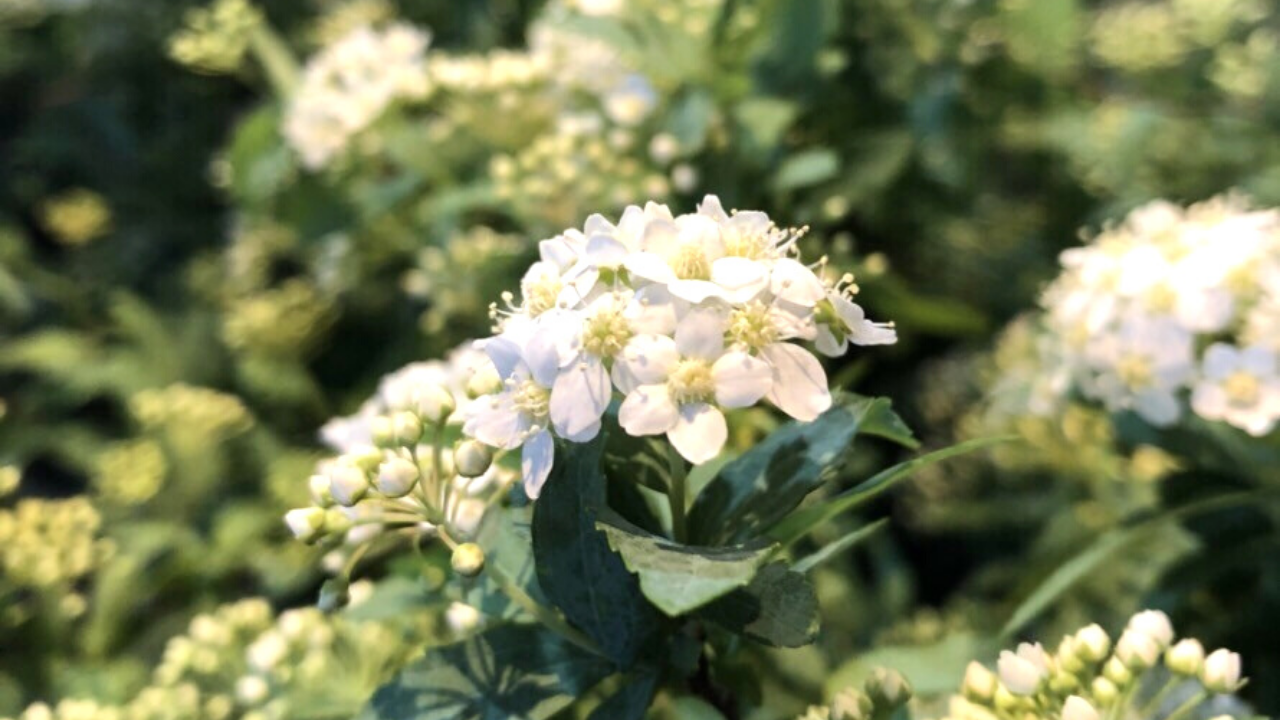 What does Spirea and fisherman have in common? Find out by reading more about Japanese Spirea Cantoniensis below.

The production area is about 15 hectares. It has been in production for about 70 years. 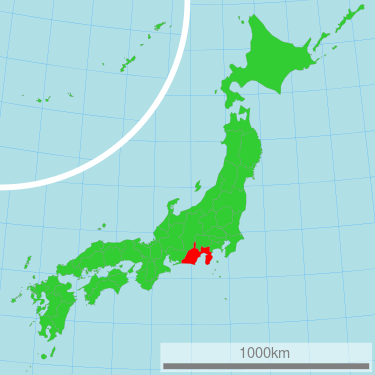 There are 2 main supply areas such as Kosei and Inasa.

The shipping time is from January to April, but there is a lot of work per year. Of course, fertilization, pest control, and weeding are also necessary, but the most difficult task is "sprouting". After shipping, 50 or more shoots will be generated from 1 stump, so reduce to 15 to 20 by autumn.

There are three main reasons to reduce it.

Since Spiraea is in an open field from April to November during the growing season, it will be covered with vinyl according to the shipping time.

Surrounded by the warm location on the shores of Lake Hamana, the Kosei area has become the most suitable for growing Spirea, and has gradually become a popular source of income for fishermen in the winter, as well as the conversion of mandarin orange cultivation.

The shipping period is from the beginning of January to the end of April of the following year, and at the most, we ship about 1300 cases of boxes containing about 100 stems a day. From Hokkaido in the north to Kyushu in the south, it is shipped nationwide and is approximately 80% market share.

It is characterized by its supple branching, and we pay close attention to the forcing heating control so that the shape and flowering of the branches will improve.

The shipping standard is weight sorting from 4L to S size, and we ship after undergoing self-inspection by producers and inspection by agricultural cooperatives (at JA), focusing on branching, flowering, and shape. We adjust the pre-shipment according to the shipping time and try to deliver it to the customer in the best condition. One of our strengths in production is that we can provide a stable supply from the beginning of January to the open field in April without running out of inventory.

Spirea grown throughout the year may also be almost impossible to ship due to the effects of recent warm winters and abnormal weather. It is expensive! However, forcing shipments carry high risks and fuel costs are high.

If you neglect to ventilate when the flowers are small, the flowers will get stuffy and die. In addition, the producers always consider the weather conditions and wind direction because the quality will deteriorate even if the temperature is too low. 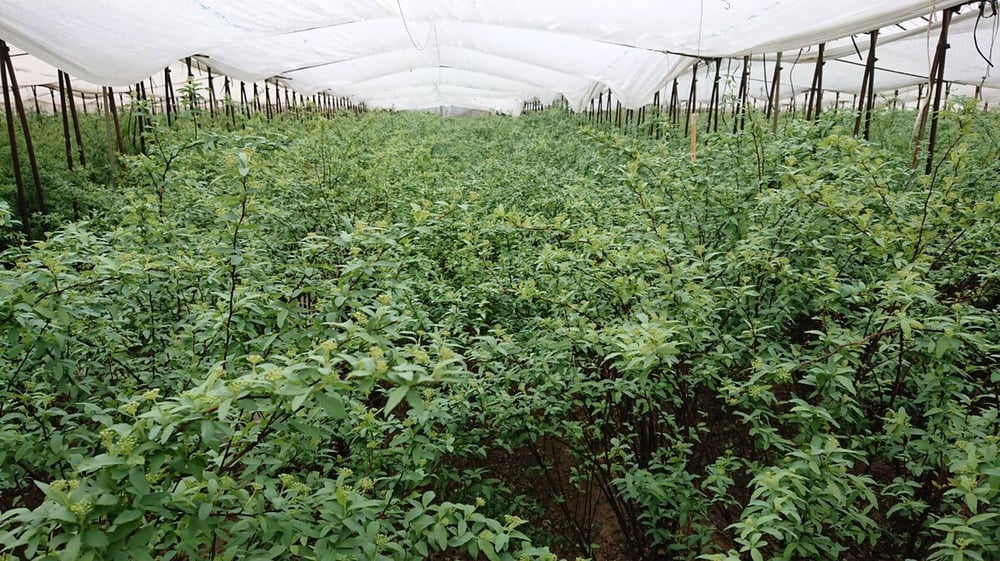 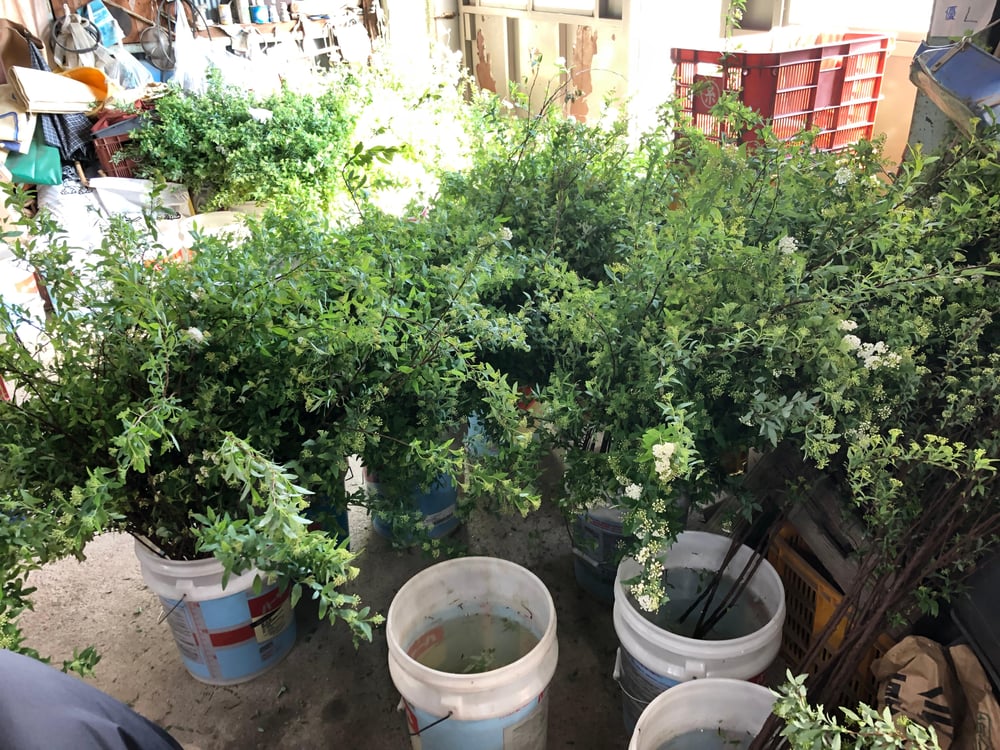 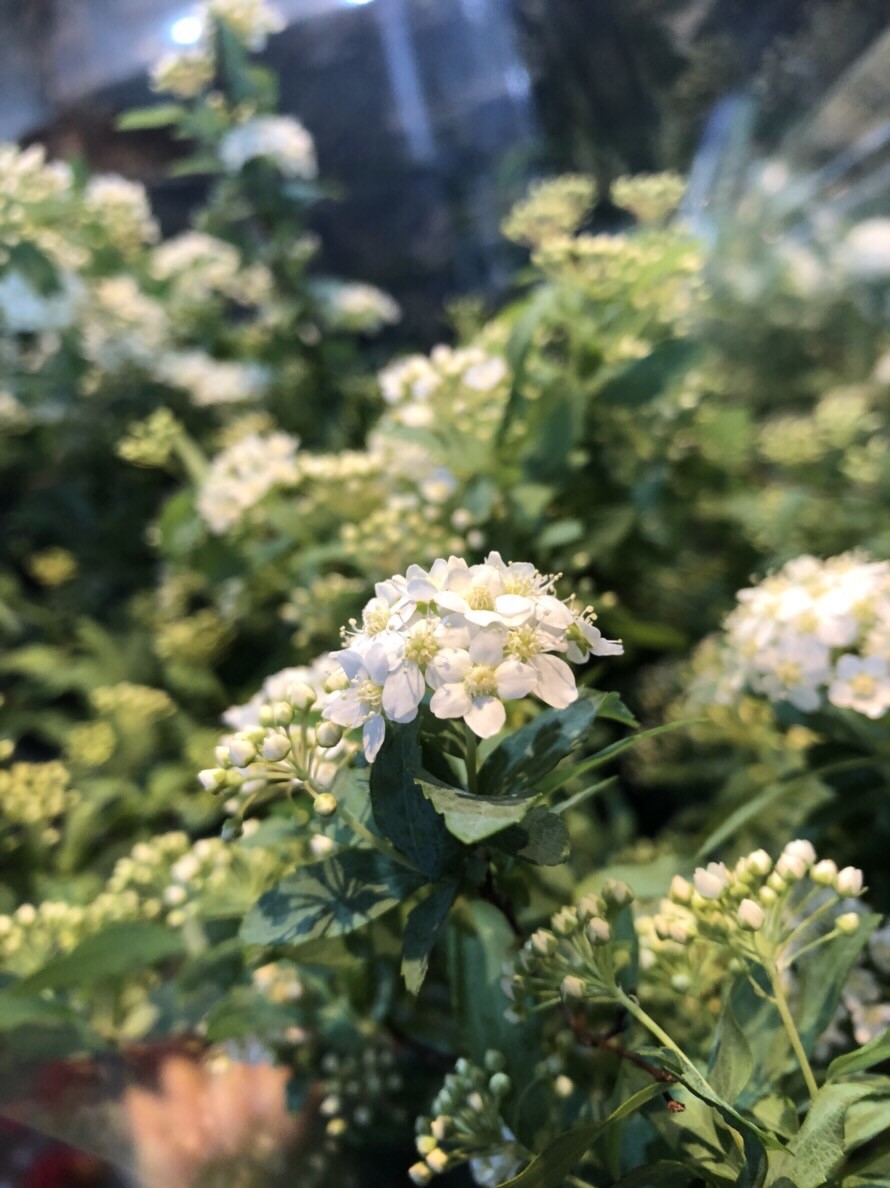