Beauty and the Beast | Part 2 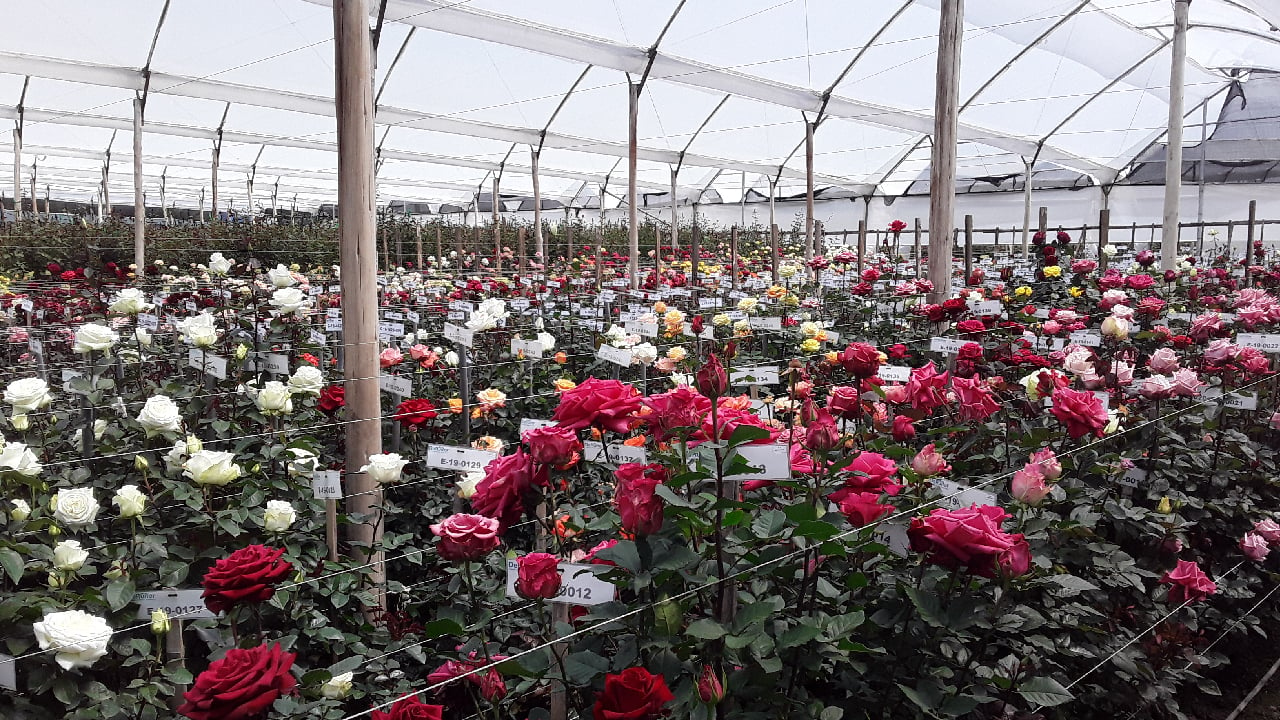 Continued from Beauty and the Beast Part 1

Mayesh, and a handful of other US companies, as well as the European buyers, are the last to ship flowers out of Ecuador. The Beast that I outlined in my previous post is largely the step-child of bouquet makers and mass markets as they ship out several weeks ahead of the holiday; but The Beast does continue to make it onerous and difficult to make smooth flower shipments. The expeditious transfers of flowers out of Ecuador still have continuing issues, which Mayesh endeavors to reduce to a minimum by the evangelical tactics that I outlined. At night I try to tame “The Beast” by continuing to check cargo, packing and the condition of the flowers as well as making strategic decisions on late arrivals. We do not let one or two farms prejudice the timely delivery of all the other flower farms who went to great lengths to deliver the flowers for Mayesh to the airport on time. I often forward the 1200 or so boxes shipped each night without the delayed boxes from few farms. Remember, included in the consolidation of cargo includes making precise export paperwork, which has to have all the “T” ’s crossed and “i” ’s dotted, as well as exact weights and box dimensions, in order to go on to an aircraft. This data is then transferred electronically to US customs, so that everything is cleared prior to landing in Miami, FL.

Critically, Mayesh made a long term decision to use UPS exclusively to ship our roses from Ecuador. While UPS is more expensive than other cargo airlines, they are the only airline that runs on a fixed schedule. All the other Cargo airlines generally fly when the aircraft is full. This makes it hard to pursue a “just-in-time” philosophy, (that Mayesh believes intrinsic for fresh cut flowers) when you do not know when the plane will take-off. Indeed we are UPS’ oldest customer in Ecuador, and have been flying with them since they started operating in Ecuador.

During the day I start to really pursue “Beauty”. The rose farms are now in peak Valentine production, and very few quality issues are evident as the farms hit their stride. Thus, during the day, I start to look at new rose varieties that we can expect to see in the coming 18 months. As well as visiting farms, I review the showrooms of the rose breeders, where they test new varieties, some of which have names but many are still codes. A “showroom” is in effect a mini-farm, where breeders can not only test new varieties but learn the techniques appropriate for growing each variety. The floriferous delights are exciting and gorgeous. However, a rose has to cross many hurdles before it can be considered for even a limited commercial run. Productivity, ease of production, suitability for packing and shipping, vase life after transit, as well as if it is an aesthetically desirable variety.

I visited the De Ruiters showroom where they have some very pretty new items, most of which are codes, but a few are in production already. One such rose, which I think has great potential is called “Piacere” which is a smoky mauve with lavender hues. Another code that I saw is a beautiful caramel color, with hints of brandy tones; as well as some gorgeous blushes and an old-fashioned simple rose of toffee and gold colors. Another striking rose is a mutation of “Esperance”, with a huge bloom and frilly-edged petals.

At Nirp, a striking pale mauve-lavender called “Silver Plate” which really caught my eye, and at Plantec’s showroom, I saw a fabulous rose called “Princess Crown” which is like “Shimmer” on steroids. Other notable roses that I saw there were “Scandal”, as well as some pretty codes.

Certainly, after Valentine’s Day there will be many new and attractive new roses to look forward to, and I earnestly hope we forget the Beast and continue to pursue Beauty in our work and our lives. I wish everyone a terrific Valentine’s Day, and that you find love in your life. I leave you with a glimpse of a Mayesh exclusive coming late this year - Caffe Latte grown in South America.

Signing off from Quito, Ecuador, 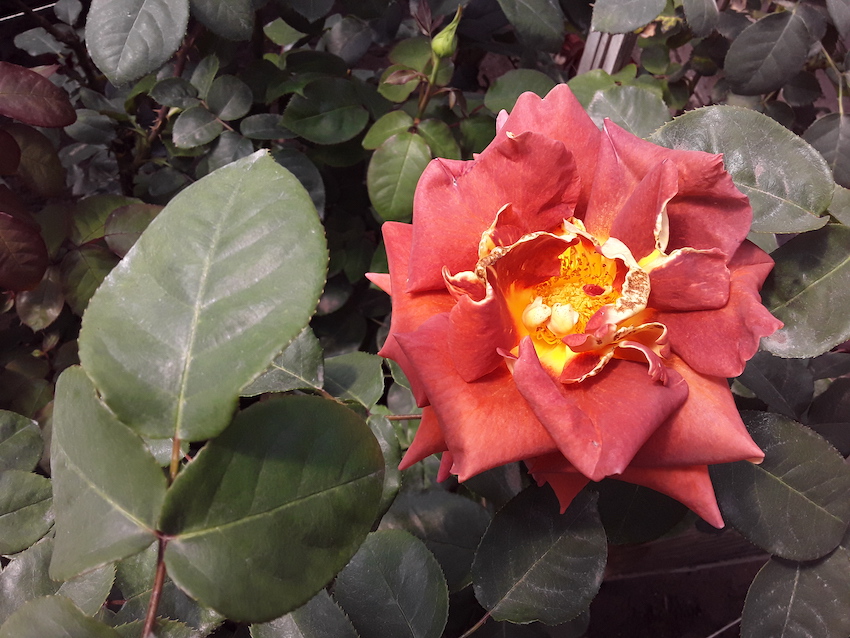 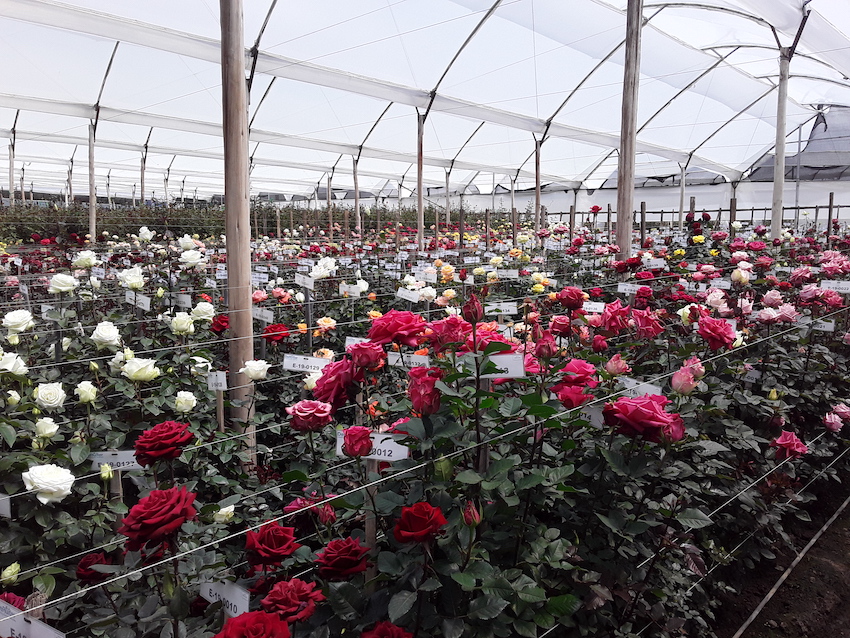 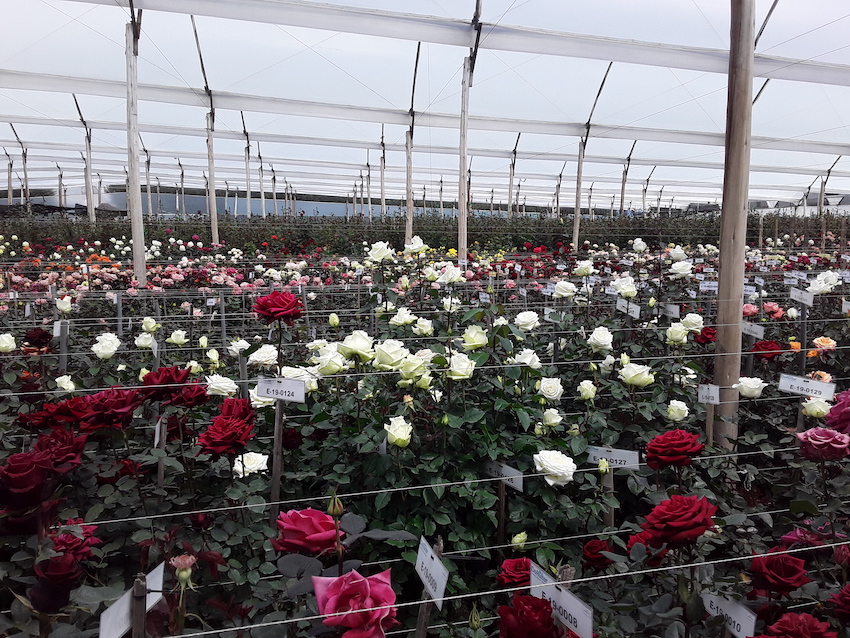 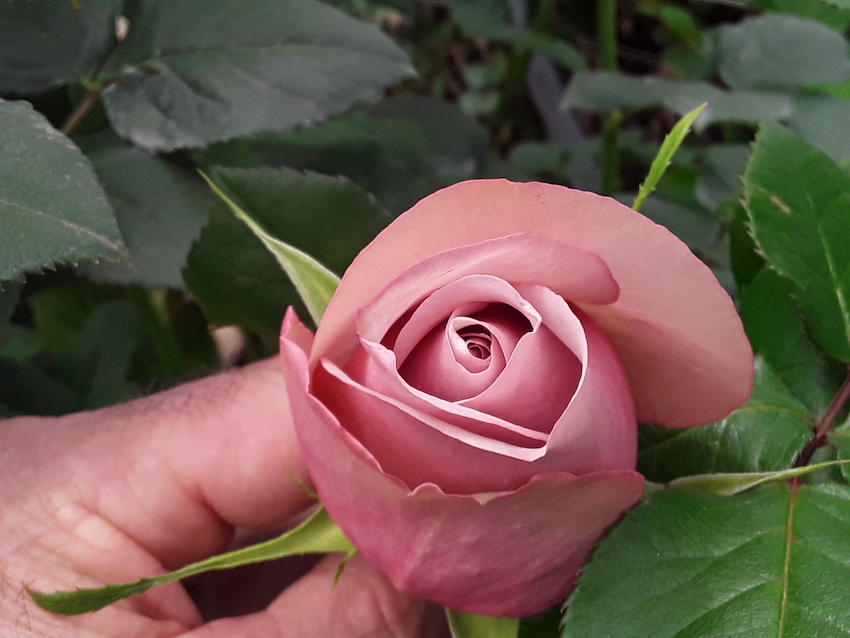 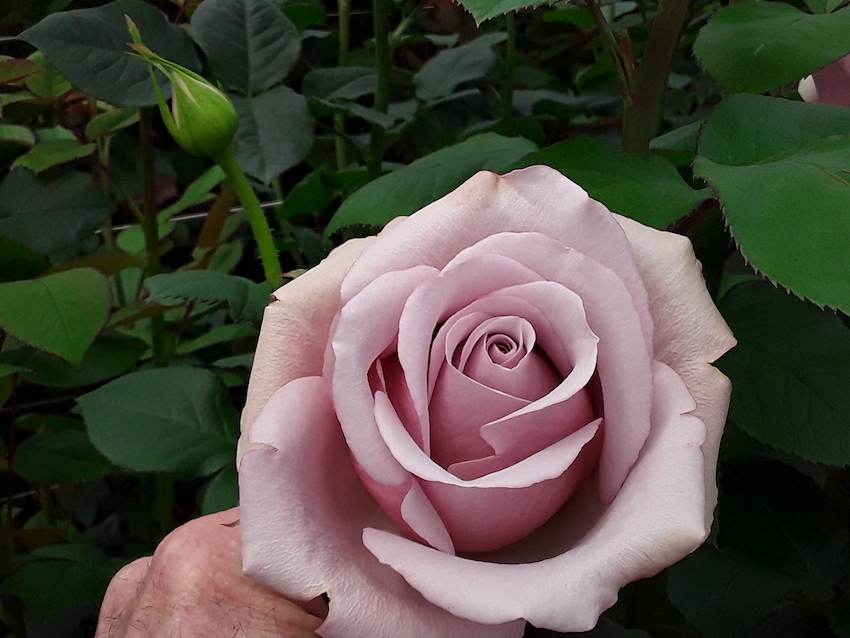 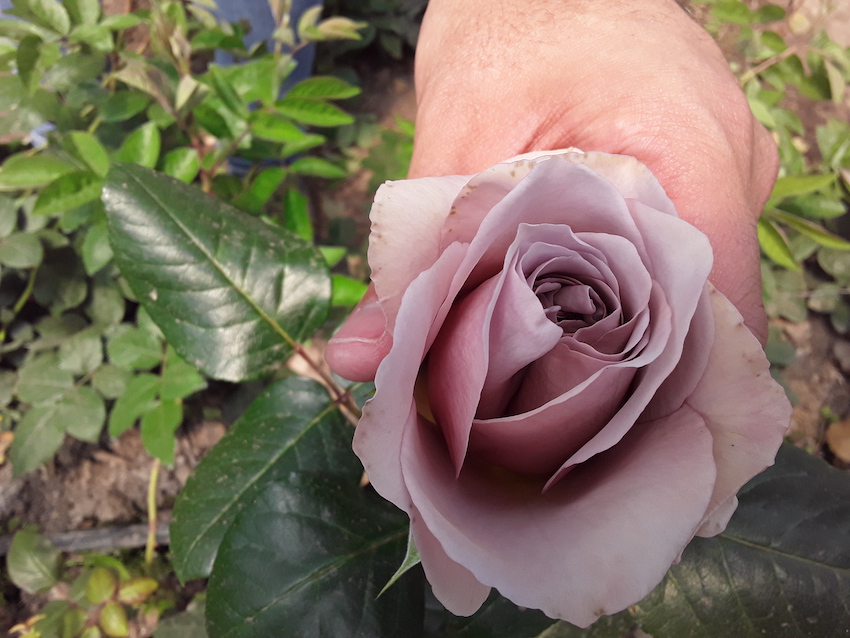 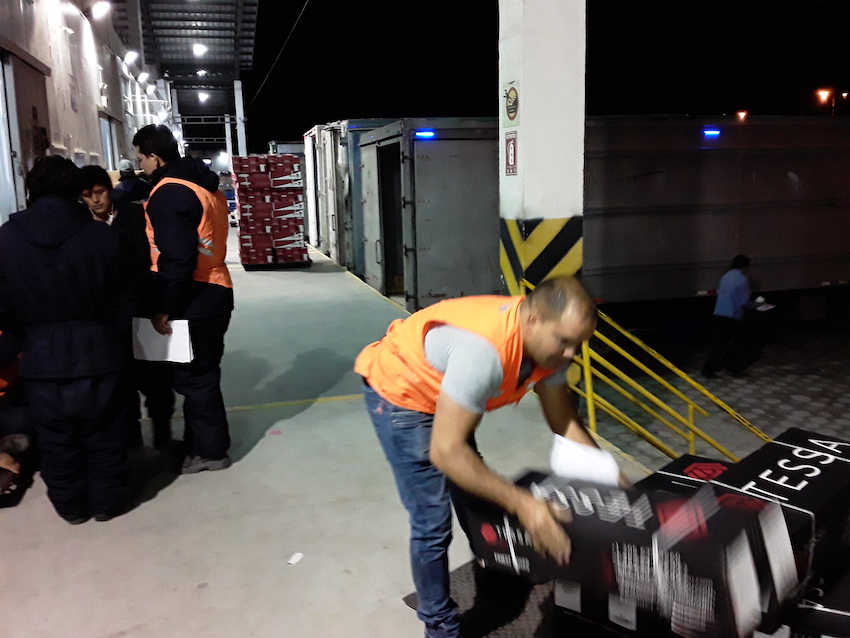 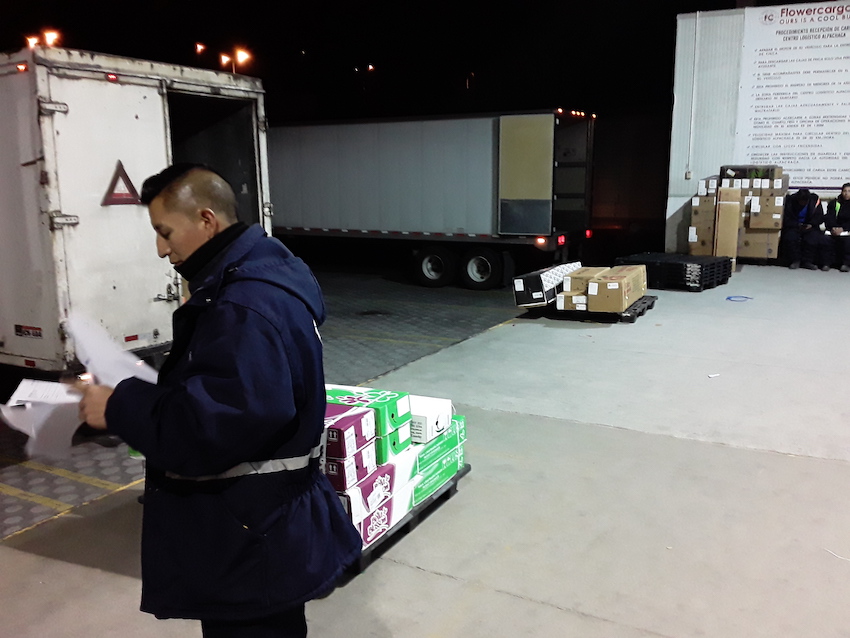 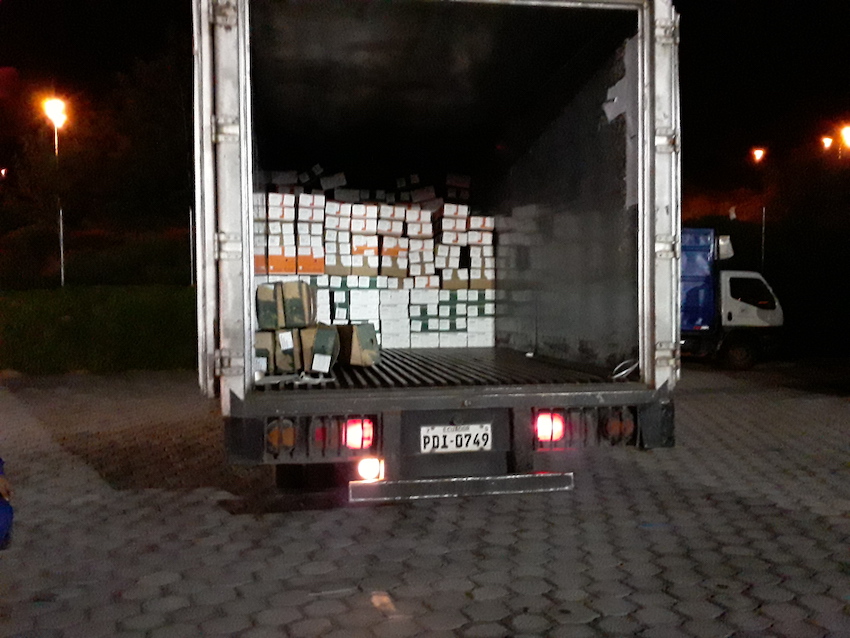 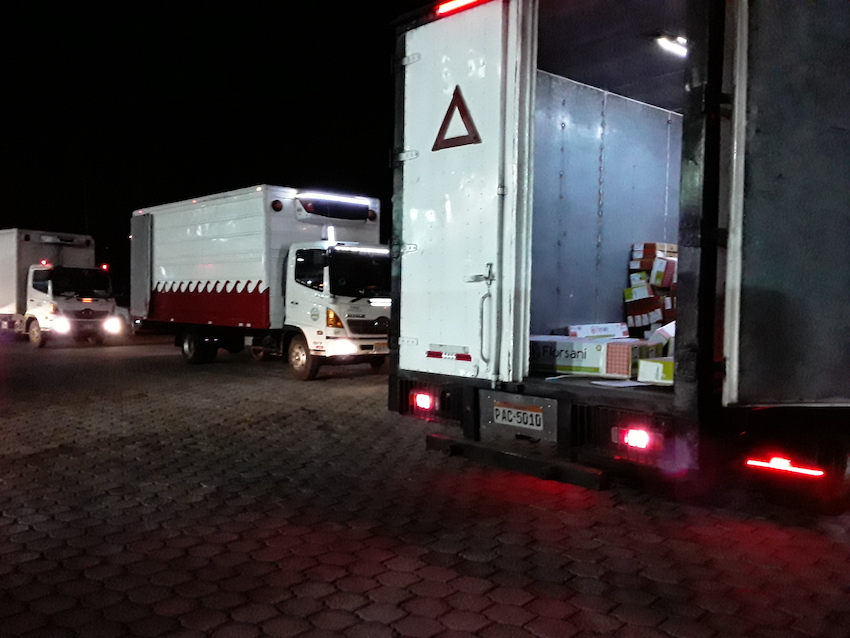