We know it's been a minute,  but we are FINALLY ready to announce the date and contestants for our Flower Jeopardy gameshow! Now, if you were one of the 317 people who took the qualifying quiz but did not hear from us or thought it was challenging... DON'T WORRY, you weren't alone! Only nineteen people got at least 10 out of the 15 answers correct... it was a doozy!

But alas, there are some floral history geniuses out there who rival David's intelligence, and we're happy to report that we have found them and will be showcasing their floral knowledge on our very first Flower Jeopardy Gameshow on December 7th at 12pm EST!

So without further ado, let's talk a look at who made the cut & will be competing against one another next month! And PS - we're sure you're dying to know what the answers were, so we're including them at the end of this blog!

Debby has loved game shows all her life! She was actually a contestant on “Jeopardy!” with Alex Trebek, “Who Wants to Be A Millionaire” with Regis Philbin, and she and her dadplayed together on family week of “Wheel of Fortune” with Pat and Vanna. She's always loved art and flowers, and has devoted a lot of time in the past few years to learning the art and business of floristry. Debby's full-time job as a lawyer in Arizona keeps her really busy. Before the pandemic hit, she was able to produce a big Valentine’s Day flower sale event at work to raise money for NoAbuse.org, a Phoenix-based shelter, and it was a great way to bring people together through flowers. 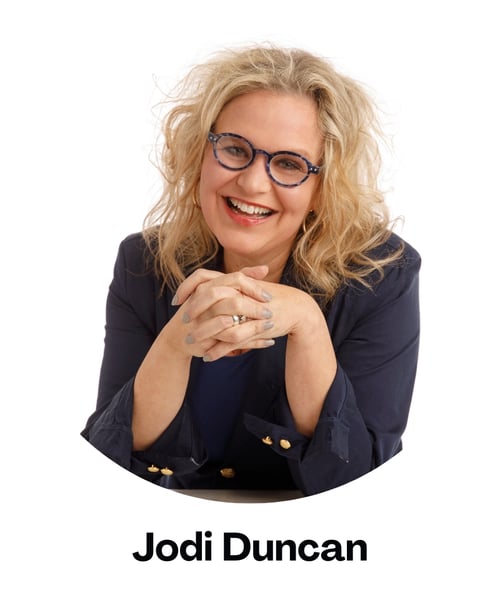 Jodi has enjoyed more than 30 years in the floral industry....from retail floral to wedding & events, from freelance to coaching & consulting, from product development & creative direction and marketing, Jodi is multi-faceted when it comes to design. Her color acumen & colorful personality has carried her career across many continents, teaching workshops & doing design programs. Jodi was the 2nd Mayesh Design Star in 2013 & won the best of the best in this year's Design Star Reunion March Madness contest.

Jodi loves to cook & is working on a cookbook, enjoys design in all forms - from graphic design & interior design to sewing and more - and has a Goldendoodle with matching hair! 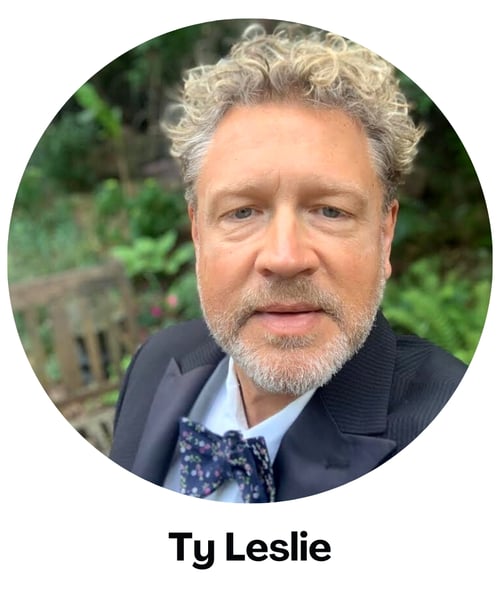 Ty has worked in all aspects of the floral design industry, his work has appeared in industry publications, print, & film. He’s an award-winning designer, and has presented National and international design seminars. He will be present at the 2023  AIFD symposium ‘GROW’ in Chicago. This will be his 4th time to present on the MainStage for AIFD national symposium. When he’s not arranging flowers, he can be found working in his garden, and playing with his rescue, Watson! 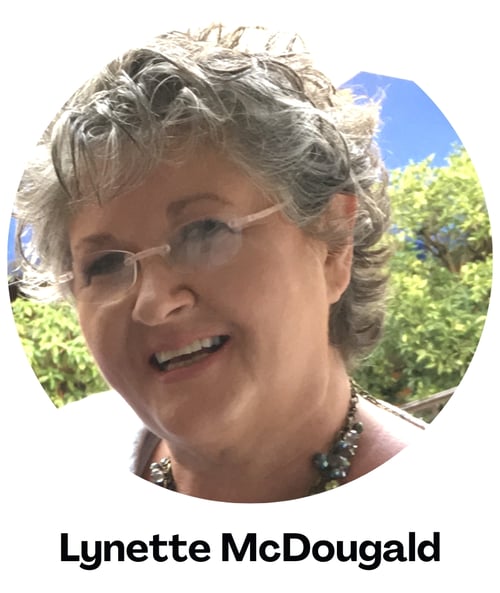 Lynette McDougald holds a B.S. Ornamental Horticulture and M.S. Agricultural Education from Mississippi State University.  She has worked in the floral industry for over 40 years.

Lynette grew up in rural Mississippi and was taught a respect and understanding of all things growing.   Her family always gardened.  Vegetables for canning and freezing, fruits to can and dry, flowers to use for celebrations and church, to propagating azaleas and camellias, and selling potted ornamentals, Lynette was taught the many uses of plant materials for all aspects of life.

ANSWERS TO THE QUALIFYING QUIZ

The Allium family has hundreds of constituents. What is the most famous culinary member of this family?

How many states does Mayesh currently operate in?

We had physical locations in 11 states but had announced a 12th (shoutout Mayesh Charleston!) However, a few people wrote 50 which is also technically true since we ship to all 50 states!

Dahlias are currently wildly popular among designers and consumers alike, cherished for the variety of shapes and colors. What country are they originally from?

What country are tulips originally from?

What is the name of the first rose that David Austin hybridized and commercialized?

From which French word do Pansies get their name?

What is the name of the Dahlson member who originally purchased Mayesh in the 1970's?

What is the only country in the world where the Opium Poppy or papaver somniferum legally grown?

Amorphophallus Titanum produces the world’s largest flower. A relative of the calla lily, it produces a massive phallic-like spadix some 6 to 8 feet tall! Apart from its incredible size what other feature is most notable about this flower?

Florists and flower shops are ubiquitous throughout the USA and many countries around the world. What was the original occupation of a florist in the 18th century?

Carnations, Sweet William, Green Ball and Gypsy are all members of what family of flowers whose name means “Flower of the Gods”?

Eglantine is frequently mentioned by Shakespeare in his plays. What type of flower is this?

What is the common name for Ornithogalum, a Greek composite word meaning “bird’s milk” and mentioned in the bible as “Dove’s Dung”?

In the 19th century what material was used to provide a firm anchor for cut flower arrangements?

Published by Ali Dahlson on November 21, 2022
Back to Blog

Beauty and the Beast | Part 1

As we move forward towards Valentine’s Day, with the abundance of flowers, especially roses coming...
Read More

Do you fancy yourself a flower and/or trivia aficionado? Now is your chance to prove it! Our...
Read More

We need your help! We’ve heard rumblings of another big year for weddings & the flower industry,...
Read More
Copyright 2022