Another extremely popular Japanese flower is Lisianthus. This is due to the fact that the lisianthus growers use techniques to create stems with large luscious blooms that have an amazing vase life. Scroll down to learn more. 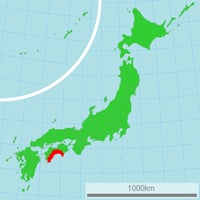 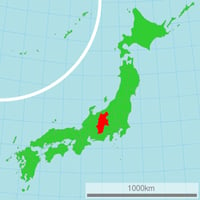 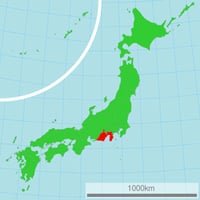 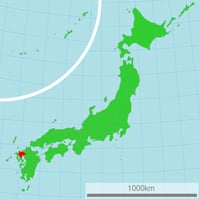 Cutting buds for making a large flower.
Unity in the selection within the producers (in each Organization)
Raise the value of one stem flowers by making the grade finer.
By giving a sense of unity to the value of flowers on the market, create branding power. 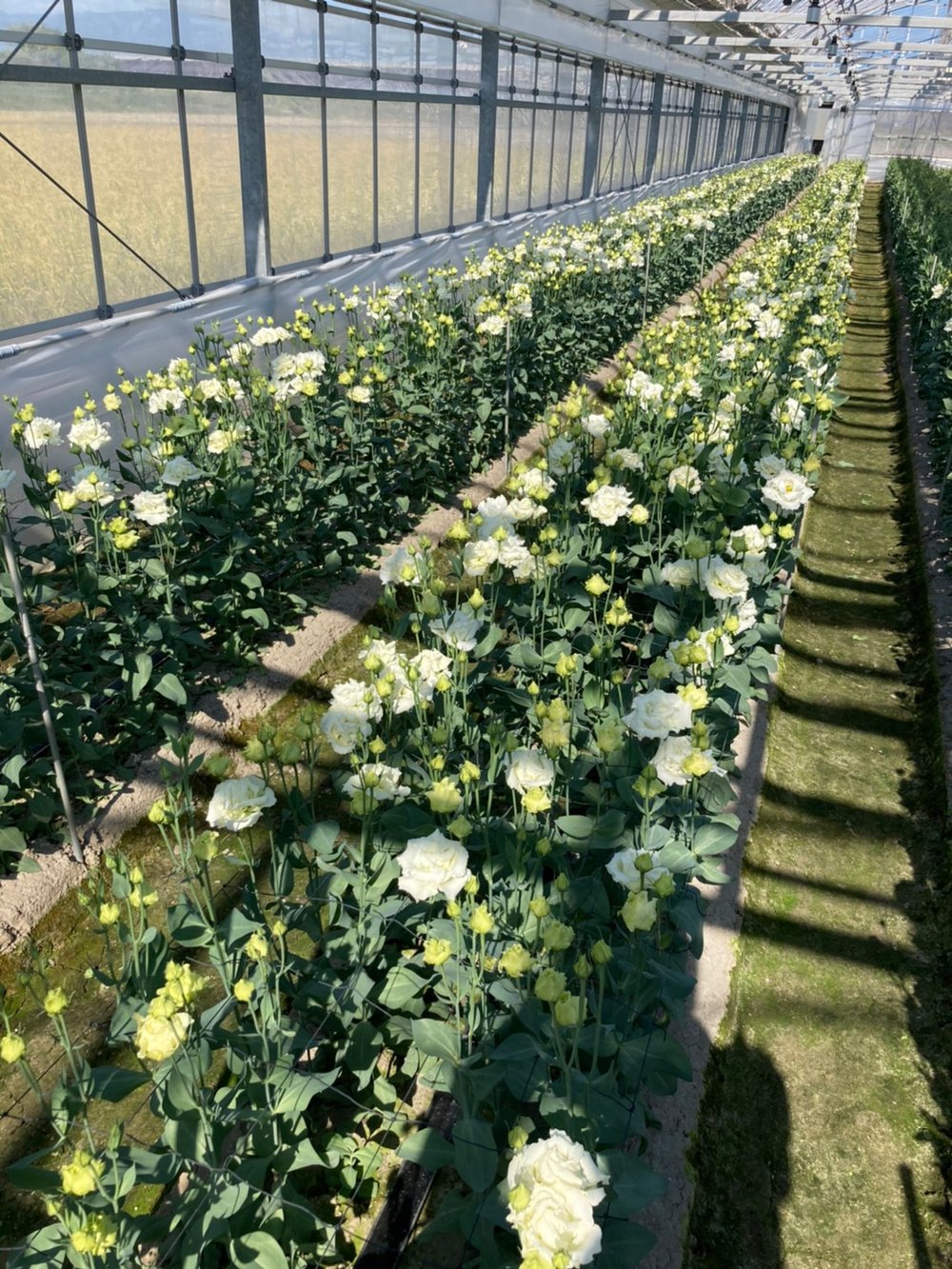 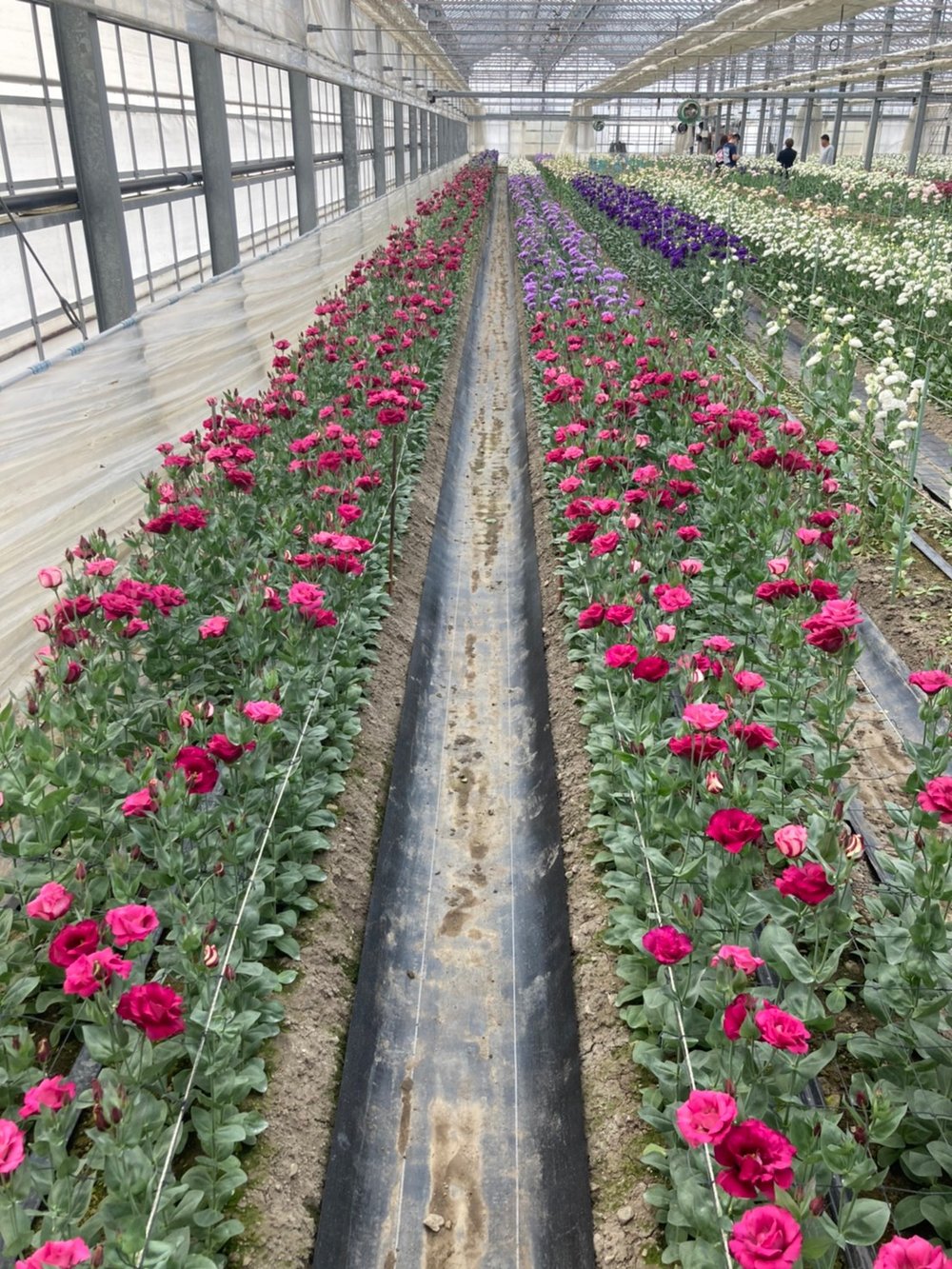 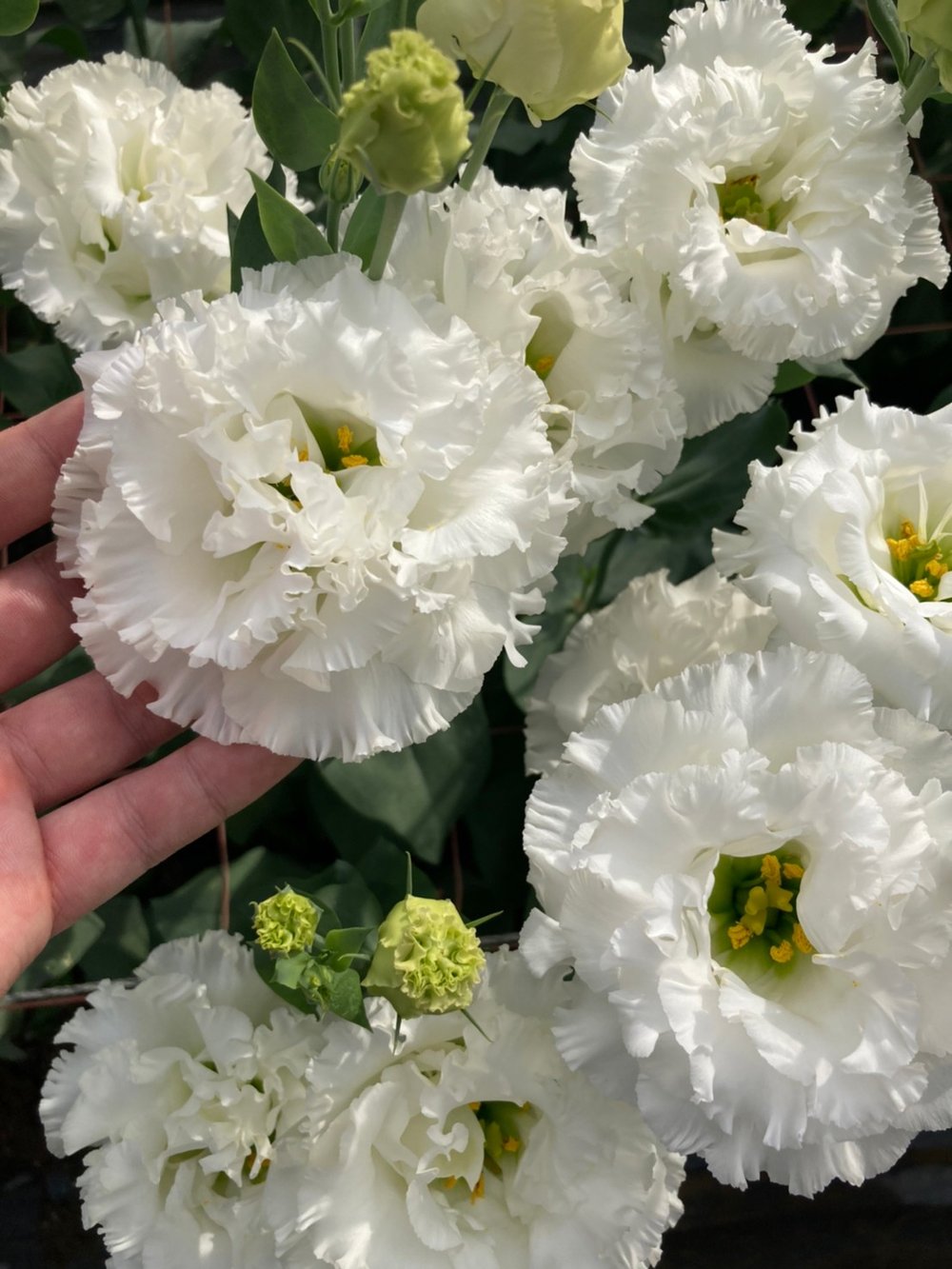 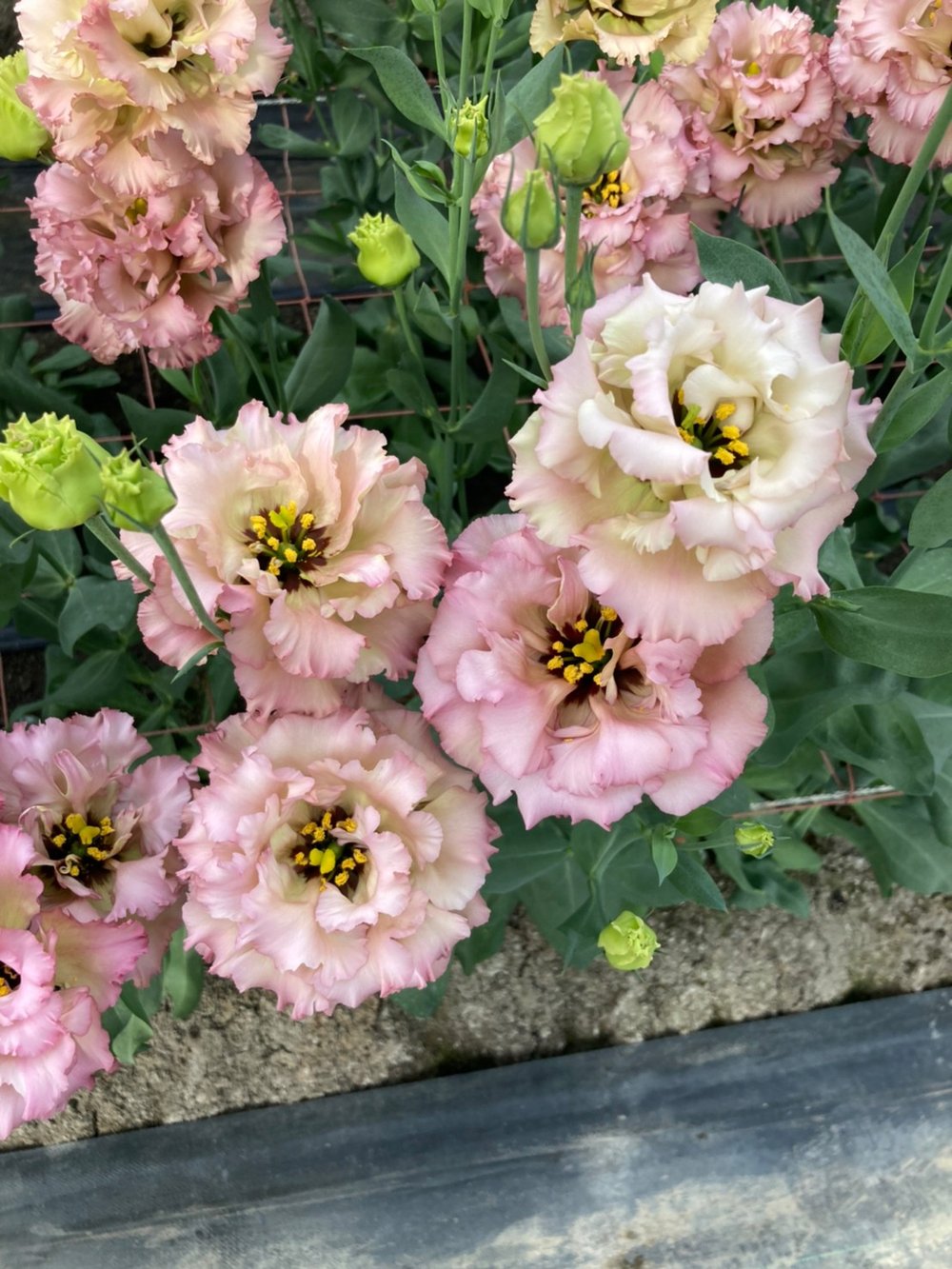 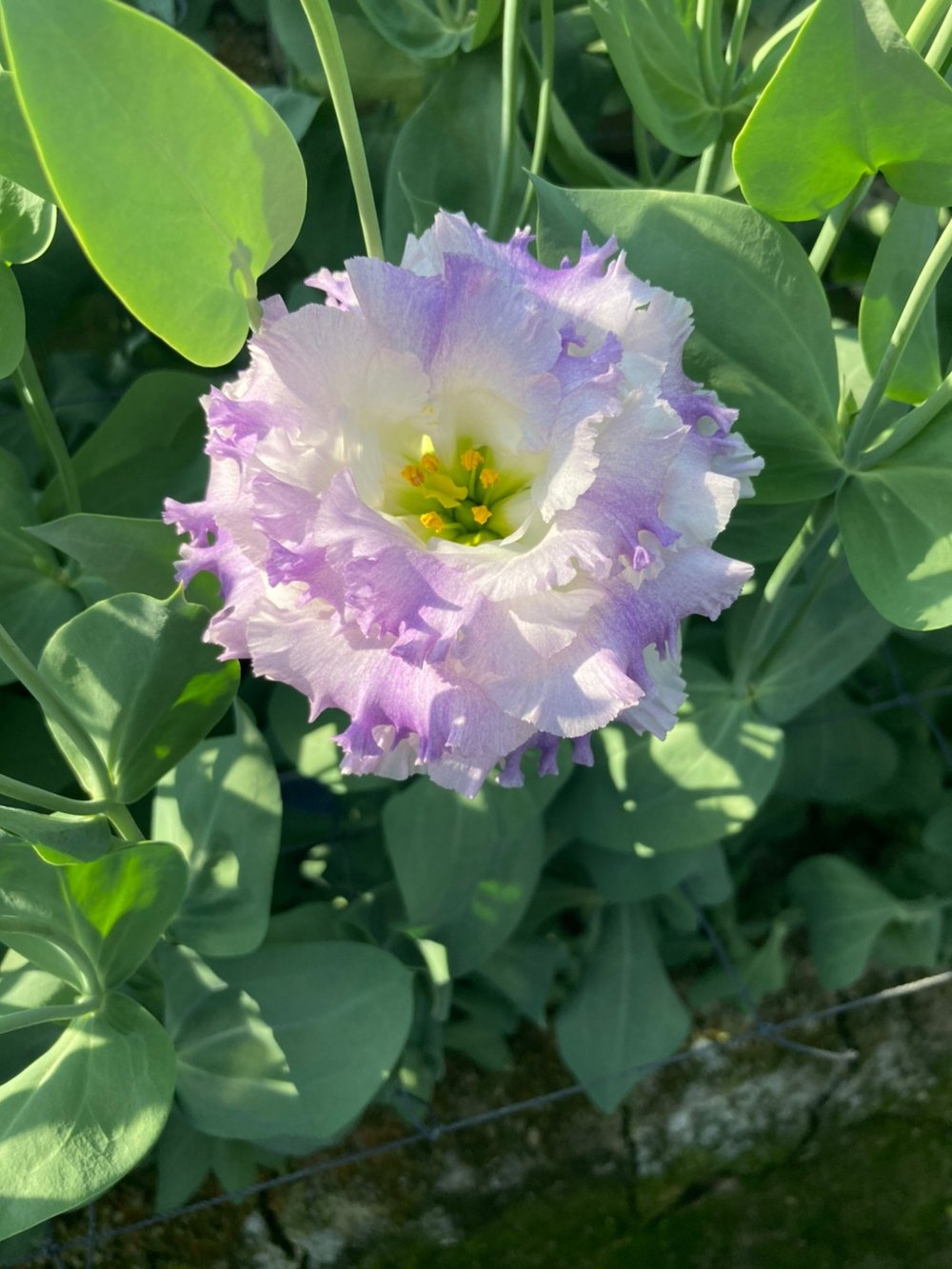 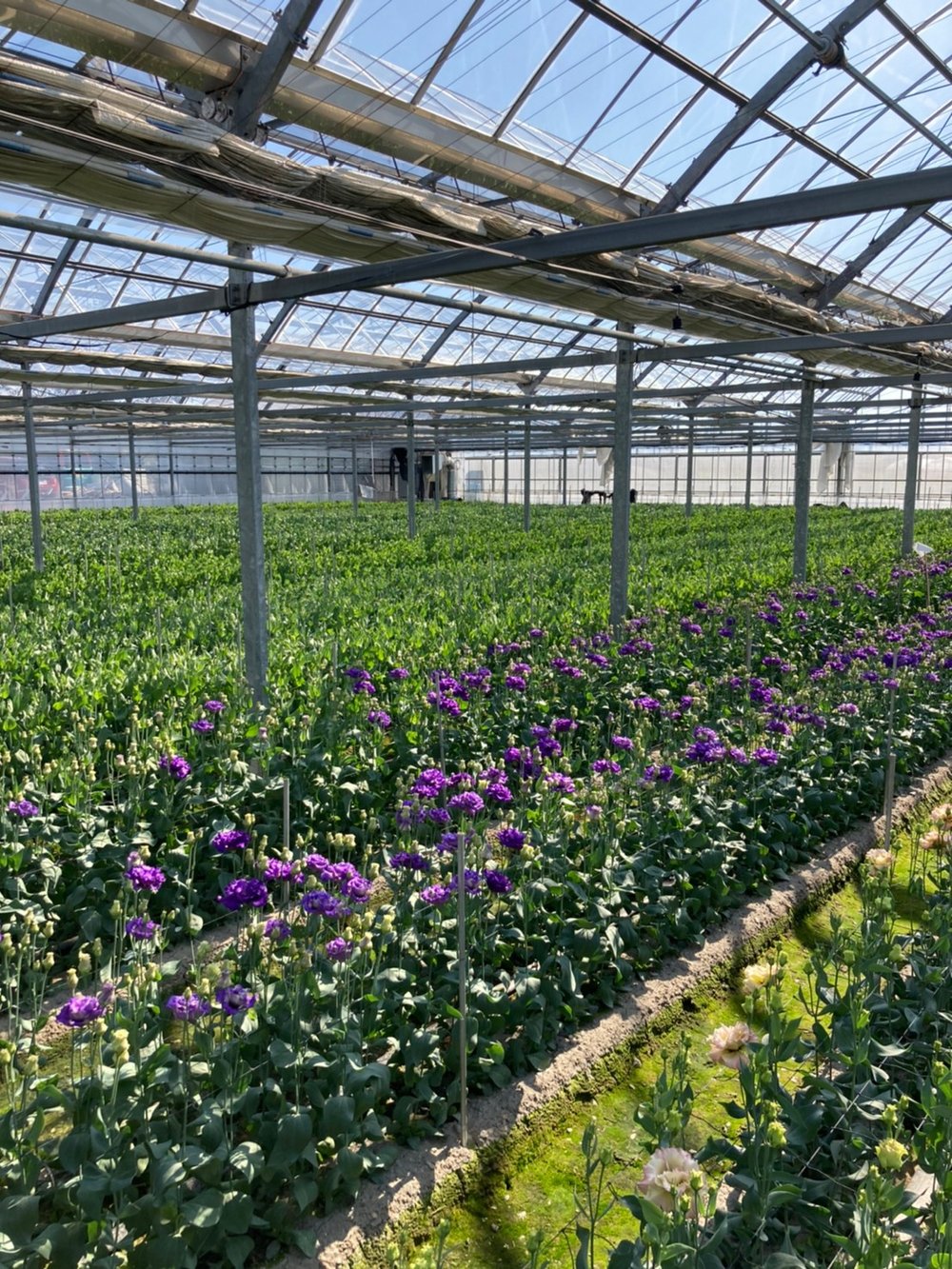 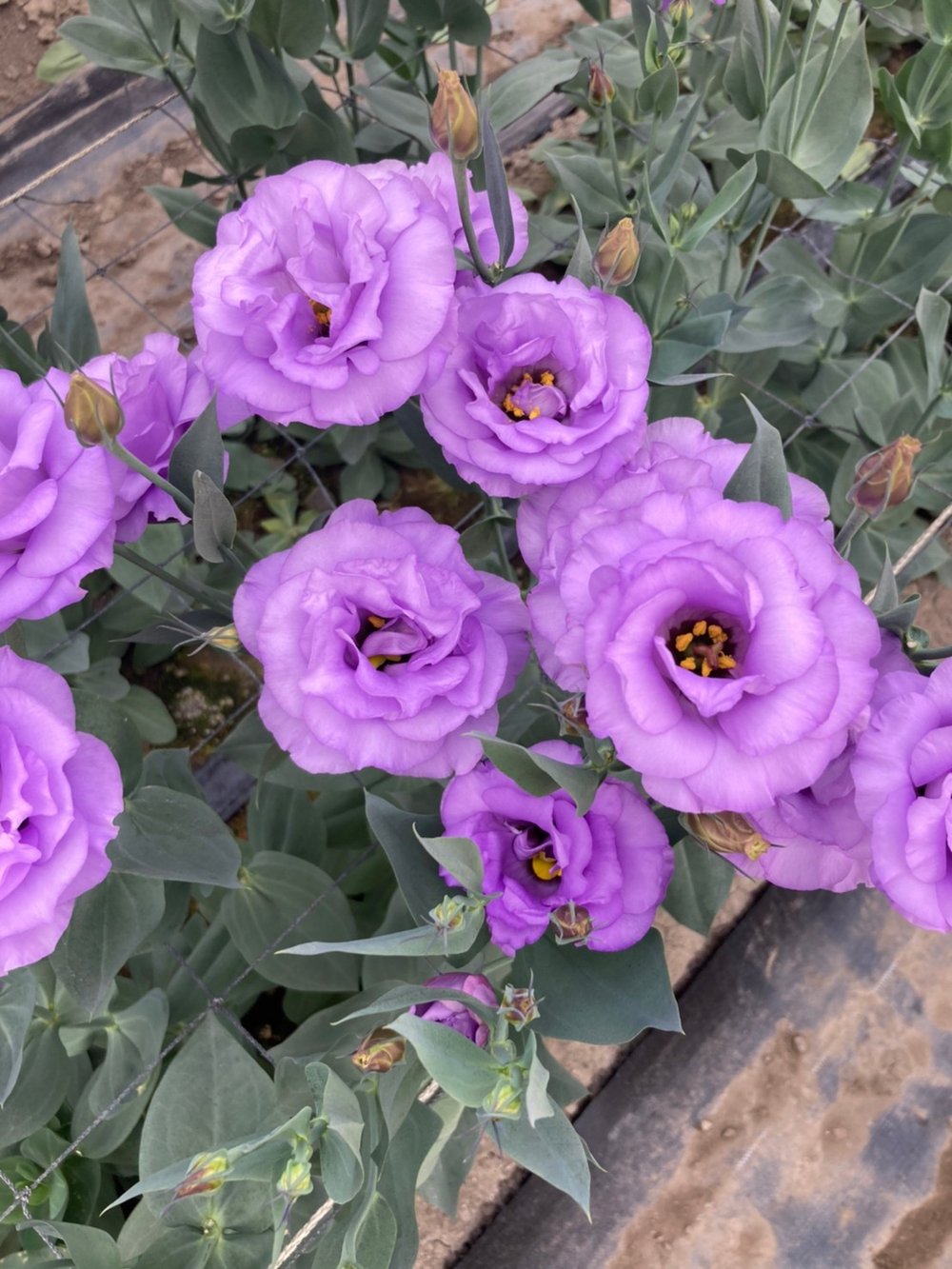 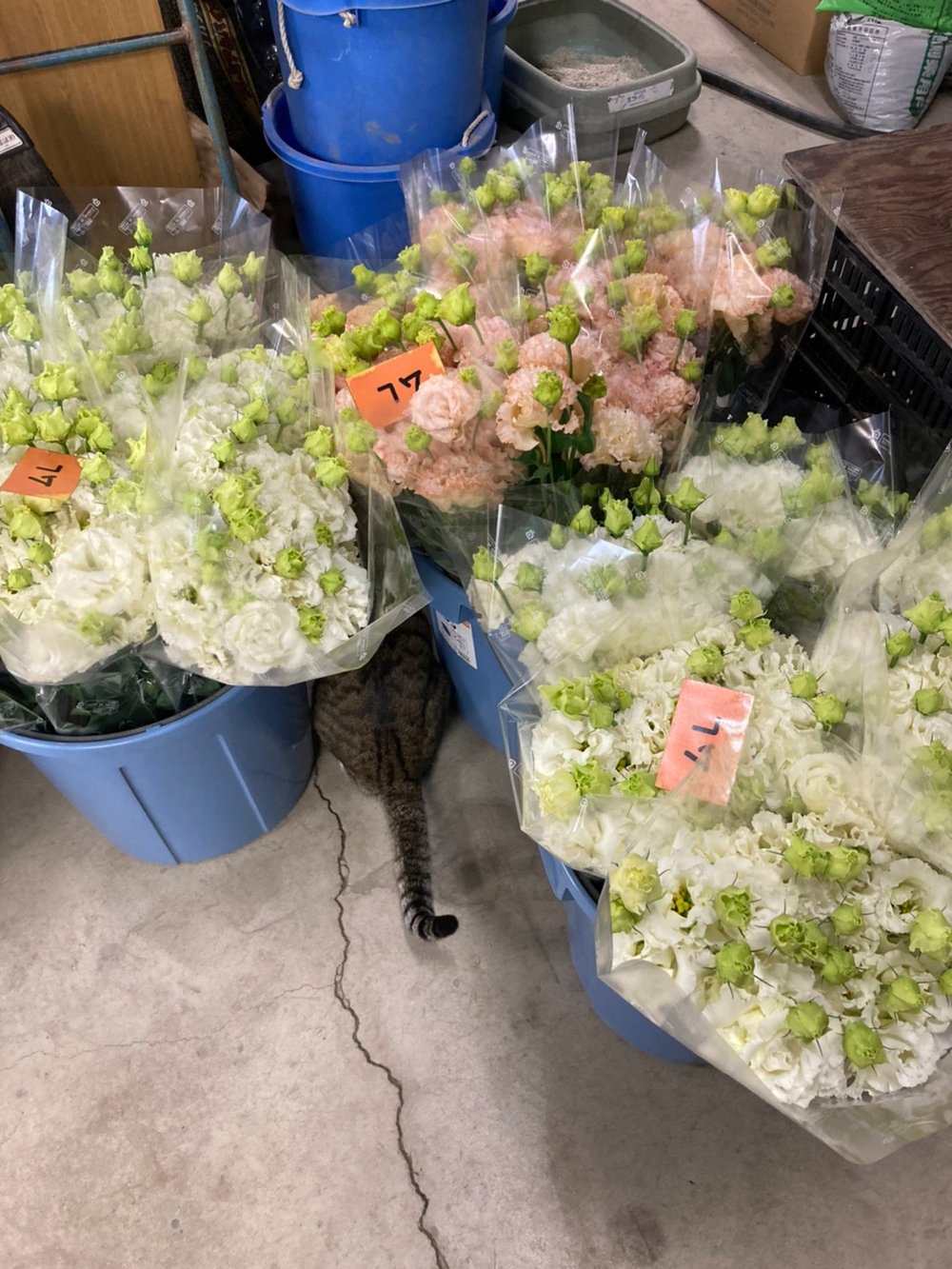 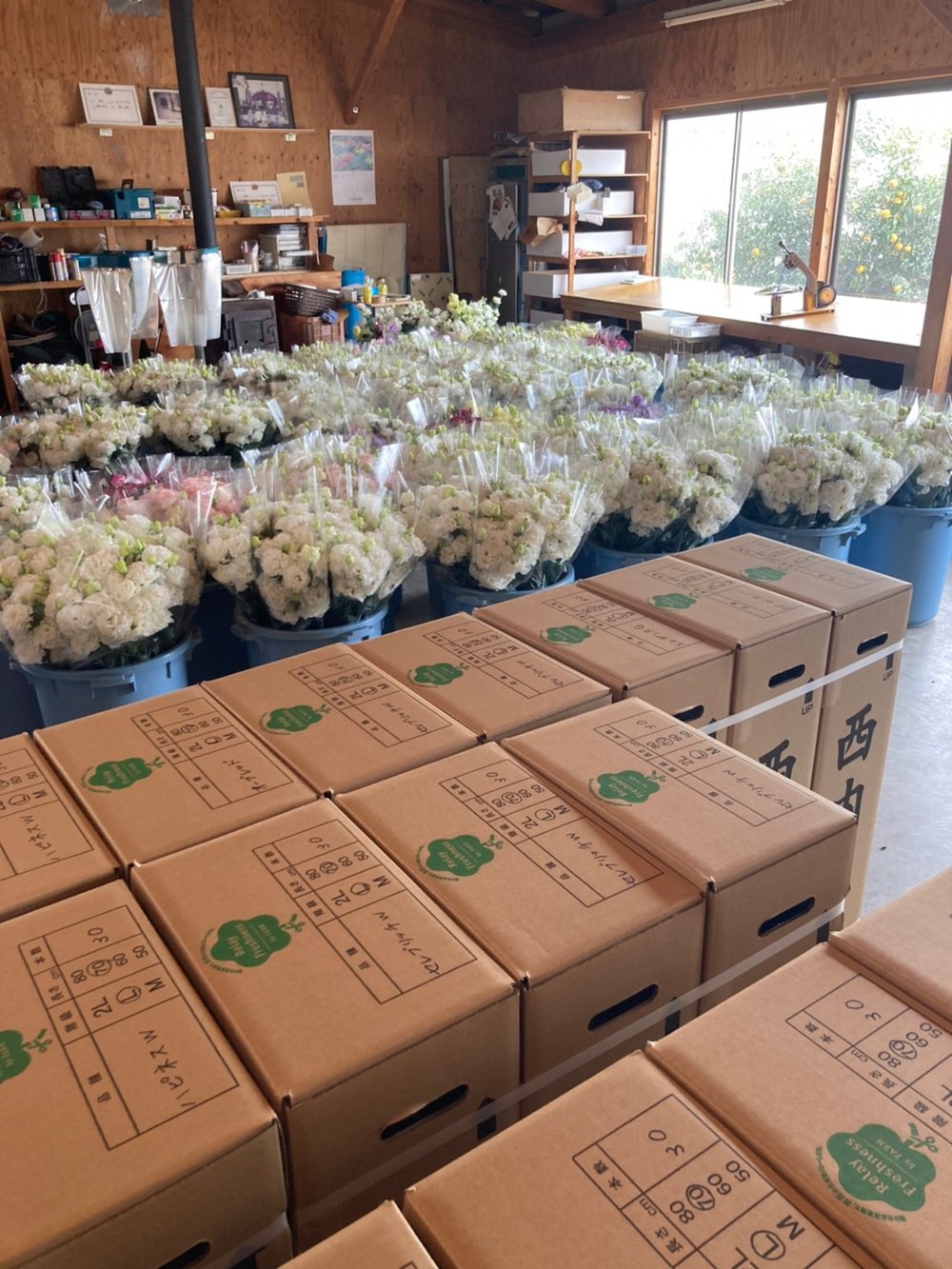